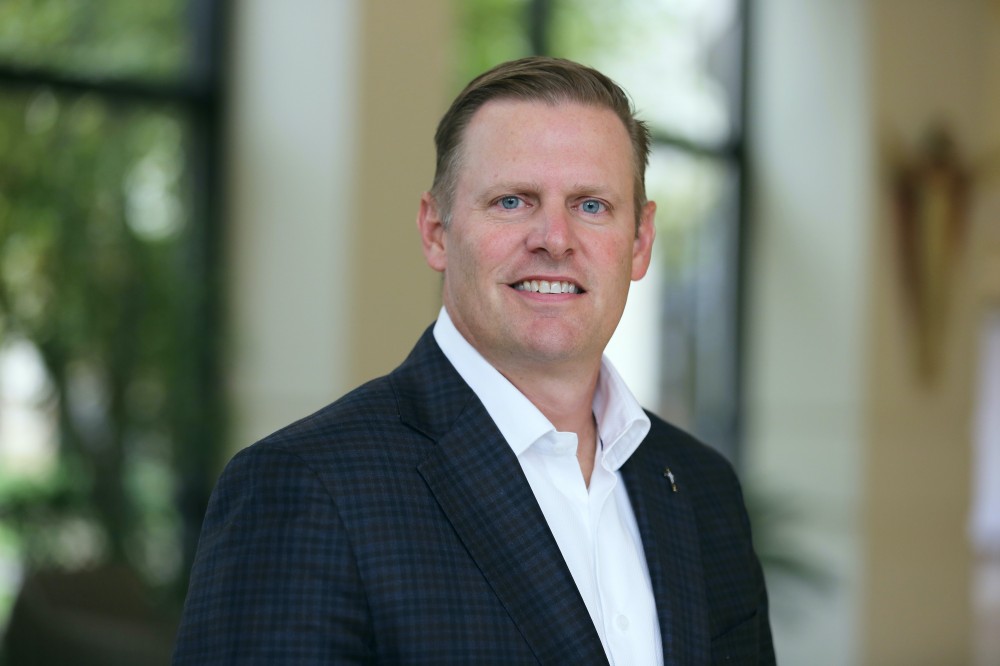 ARKANSAS – Ryan Gehrig will guide the future of Mercy hospitals across Arkansas, including the two largest facilities in Rogers and Fort Smith, with a newly expanded role as president of Mercy Hospitals Arkansas.

“Mercy has deep roots in both communities, and as Arkansas continues to grow at a rapid rate, it’s important our teams take a one-Mercy approach so we can continue to provide the highest quality, compassionate, faith-based care to the people we serve,” said Dr. John Mohart, president of Mercy communities, who leads operations for all Mercy hospitals. “Ryan is uniquely suited to unify our efforts in Arkansas and provide a seamless approach to care and service that best meets the needs of people in Northwest Arkansas and the River Valley.”

In Gehrig’s 10-year career as president of Mercy Hospital Fort Smith, he has led a team deeply committed to providing nationally recognized care, with 12 consecutive A grades for quality of care from Leapfrog, an independent watchdog organization. He has also taken a lead role in efforts to introduce new and expanded services, including a new emergency room/intensive care buildout set to open in Fort Smith in 2024, a rehabilitation hospital and Ronald McDonald House that opened in 2021 and expanded neurological services that were much needed in the Fort Smith area.

Gehrig graduated from Texas A&M University with a bachelor’s degree in biomedical science. He received a master’s in health care administration from Trinity University in San Antonio, Texas. In addition, he completed an administrative residency at Hillcrest Healthcare System in Tulsa, Oklahoma.

“Eric has an affinity for this work, and we know his experience and great ability to collaborate with physicians is just what’s needed to support the future success of Mercy Clinics across Arkansas as we chart our future development in the region,” said Dr. Jeff Ciaramita, Mercy’s chief physician executive. “We are deeply thankful for Eric’s leadership in building our hospital in Rogers into an amazing place and grateful that he is excited to take on this new role for Mercy as we expand in the region.” 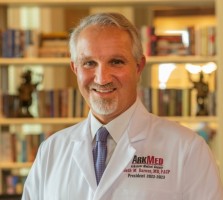 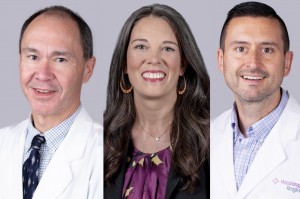 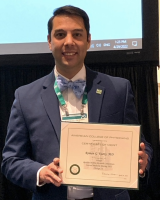